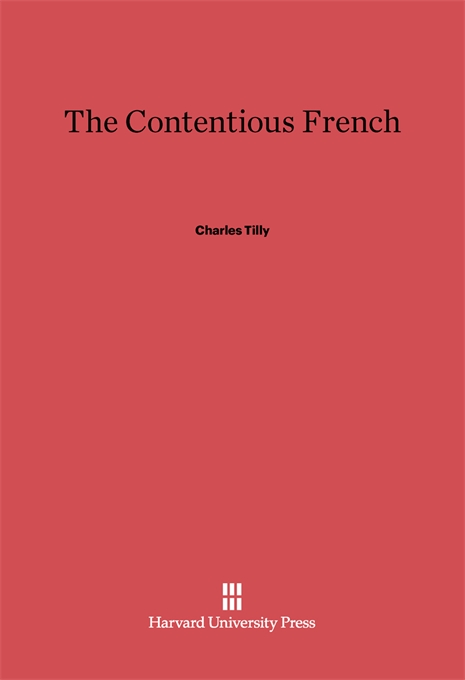 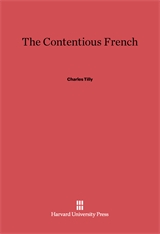 In a dazzling new interpretation of four hundred years of modern French history, Charles Tilly focuses not on kings and courtiers but on the common people of village and farm buffeted by the inexorable advance of large-scale capitalism and the consolidation of a powerful nation-state. Tilly, author of The Vendée and many other books, chooses the contention of the masses as his medium in painting this vivid picture of the people’s growing ability and willingness to fight injustice, challenge exploitation, and claim their own place in the hierarchy of power.

Contention is not necessarily disorder. The more we look at contention, says Tilly, the more we discover order created by the rooting of collective action in everyday social life through a continuous process of signaling, negotiation, and struggle. In seventeenth-century France, ordinary people did not know how to demonstrate, rally, or strike, but they had standard procedures for expelling a tax collector, undermining a corrupt official, and shaming moral offenders. By the end of the eighteenth century, French people were experimenting with delegations, public meetings, and popular justice. Through the nineteenth century, with the growth of an industrial proletariat, they developed an extensive repertoire of strikes, demonstrations, and direct attacks on landlords and capitalists, as well as conflicts setting worker against worker. In the twentieth century, scenarios of protest expanded to even larger-scale forms such as mass meetings, electoral campaigns, and broad-based social movements.

Rather than arguing these developments in the abstract, The Contentious French provides lively descriptions of real events, with pauses to make sense of their patterns. The result is a view of politics with the common struggle for power at its core and the changing structure of power as its envelope.

The Contentious French is bound to be controversial, and therefore required reading for specialists in European history, social movements, and collective action. Its fresh approach will also appeal to students and general readers.