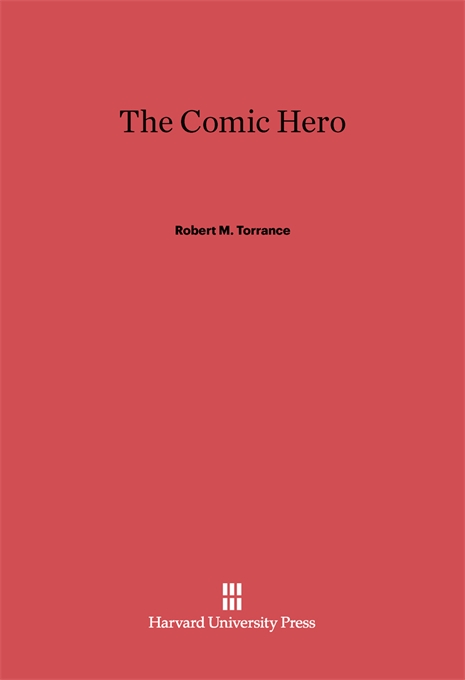 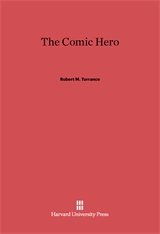 This lively book is a portrayal and a celebration of the hero in comedy, from ancient Greek literature to modern American fiction. Robert Torrance shows us a hero who survives by continually changing, who cherishes what others mock and commands assent by adherence to the truth of his own invention.

The comic hero makes his debut as Homer’s resourceful Odysseus, a king in beggar’s rags, and reappears as the visionary jackanapes of Aristophanes’ fantasies. We meet him as a slave in Plautus, an ass in Apuleius, and a fox in the medieval saga of Reynard. He rules a festive kingdom as Falstaff and aspires to restore the Golden Age as Don Quixote. In Fielding he seems a rake and in Diderot a fatalist; a romantic lover in Byron and a hopeless bungler in Flaubert. In our own time his names have been Leopold Bloom and Felix Krull, Schweik, Gulley Jimson, Yossarian, and Randle Patrick McMurphy. Whatever his guise, the comic hero affirms a defiant vision of life and freedom that sets him apart from everyone else and makes him one with us all.