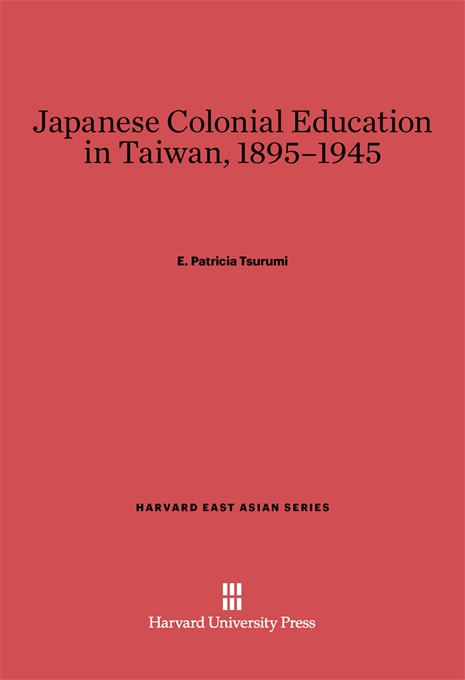 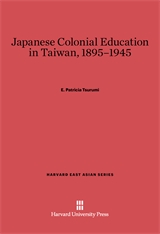 Japan was the only non-Western colonial power in the pre–World War II world. Yet studies of Japanese colonialism are, for the most part, still in an embryonic stage. For too long critical investigation of the broad problem of the Japanese colonial empire—its development and character—has been neglected by both scholars of East Asian history and those of comparative colonial systems. How much was the Japanese administration of Taiwan like French, Dutch, British, or American rule in other parts of Asia? How closely did the actions taken by the colonial governments resemble the patterns of governmental initiative in the home islands established by the Meiji politicians and their successors? What is the effect of colonization on the mental and physical condition of people who are colonized?

This study of Japanese colonialism in Japan’s first overseas acquisition, Taiwan, approaches these questions through an analysis of a central pillar of Japanese rule there—education—which performed key functions in keeping order, exploiting economic resources, securing the cooperation of the natives, and attempting to assimilate them. Using a vast amount of material meticulously and judiciously, the author gives us provocative, convincing, and significant answers to these questions and makes an important contribution to the study of modern East Asian history and comparative colonialism.