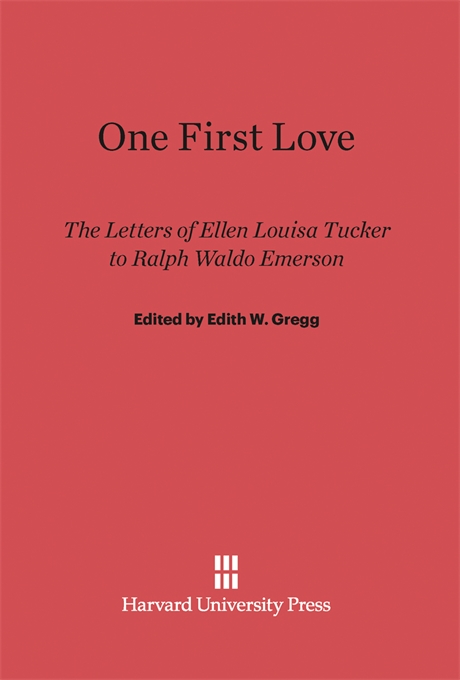 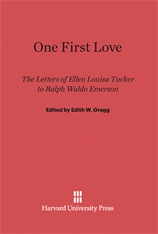 The Letters of Ellen Louisa Tucker to Ralph Waldo Emerson

Letters, poems, and fragments of a journal are the only first-hand reflection we have of a personality of major importance in the life of Ralph Waldo Emerson, that of the beautiful and gifted Ellen Louisa Tucker, whom he married in 1829. Blithe, humorous, full of charm and candor, the engaging seventeen-year-old had captured wholly the heart of the serious young minister. The depth and transforming effect on him of their happy love is a universally acknowledged biographical fact, as is the tragic, shattering effect of her early death in 1831.

Emerson’s letters to Ellen Tucker have been destroyed, but several of his poems to her—two of them hitherto unpublished—are included with her letters in this volume. This romantic chronicle of two intelligent, active young people takes on a poignant significance as a monument to a love that affected Emerson profoundly during the years of his most critical personal decisions.

The letters are owned by the Ralph Waldo Emerson Memorial Association. They are edited and presented here by Emerson’s great-granddaughter, a trustee of the Association, as the most direct commemoration possible of a vital experience, intimate and central to the Emerson story.