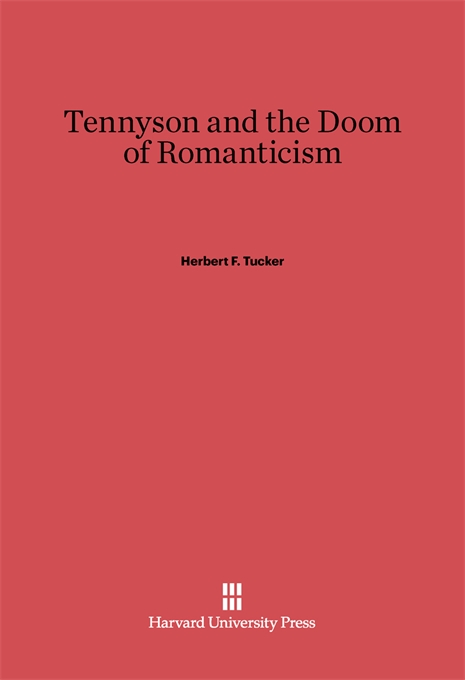 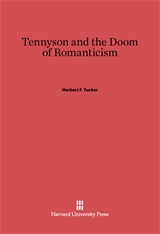 Tennyson and the Doom of Romanticism

Although the reaction against Tennyson may have begun at his funeral, there is not doubt he was the central English poet of the nineteenth century as well as a fixture of the Victorian age—the fashioner of a public image that, in Tennyson’s case, bears a complex relation to the poetic imagination itself. Herbert Tucker provides a definitive account of the first half of Tennyson’s career, arguing that the poet self-consciously constructed his creative life in a dynamic balance with the work of his Romantic predecessors and with variously seductive and repellent features of Victorian culture.

Tucker narrates the life in Tennyson’s poems through a linked sequence of close readings, which supplement intrinsic interpretation of texts with considerations of Tennyson’s romantic allusiveness, generic experimentation, and aspiration to cultural spokesmanship. Explication of major poems from Tennyson’s formative years through the first decade of his unparalleled ascendancy illustrates the ways in which his original and pervasive sense of inevitability found developing expression, as a matter both of poetic form and of poetic argument. Tucker shows how Tennyson, through the authority of verbal craft that was his hallmark, consistently elaborated upon the fatalistic, intimate yet impersonal melancholy that was a source, and at length a result, of his prodigious public success.

Anyone interested in Victorian literature will read this book with profit, for it tells us a great deal not only about the preeminent Victorian poet but also about the cultural turn of mind that transformed Romanticism, during the second quarter of the nineteenth century, into a Victorian mode.