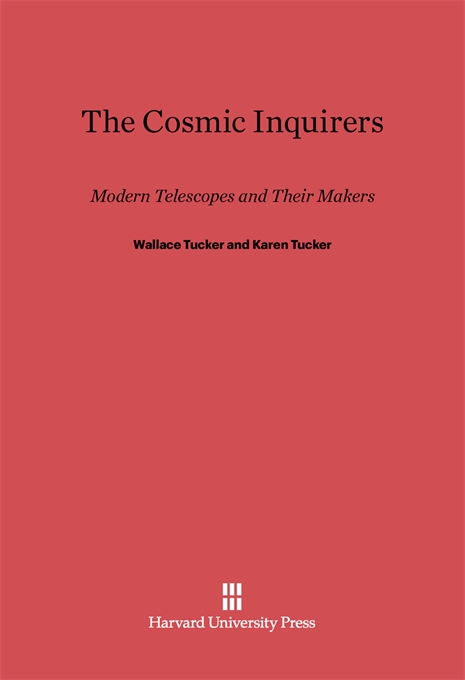 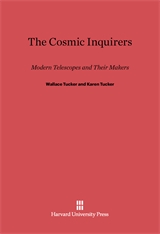 Modern Telescopes and Their Makers

The Cosmic Inquirers gives us a remarkable inside view of the people who helped to forge some of the most dynamic tools of modern science: the astronomical observatories. Based on interviews with pioneers in several new fields of astronomy, this book recounts the efforts of scientists to promote, design, and build these magnificent instruments despite bureaucratic and technological obstacles. No longer lone stargazers confined to graveyard duty in a chilly mountain observatory, the astronomers we encounter here tell us, in their own words, about their struggles with Congress, NASA, and colleagues to obtain support and funding. They speak candidly about the demands that Big Science places on its practitioners today, and about their personal ambitions and frustrations, the problems of their profession, and the direction of future research.

Wallace and Karen Tucker interweave into the fabric of their political and human story the scientific challenges posed by these observatories, most of which orbit above the earth’s obscuring atmosphere. These telescopes have probed the entire electromagnetic spectrum, from radio waves to x-rays to gamma radiation and have yielded new understanding of phenomena as diverse as quasars, black holes, pulsars, and starburst galaxies. In giving us this rarely-seen intimate glimpse of the world of astronomy, the Tuckers deliver the instruments of astronomy back into the hands of their creators. And we are invited to view these telescopes not merely as technological wonders but as the life’s labor and achievement of outstanding individuals. In this book, cosmic inquiry is revealed as a uniquely human pursuit.