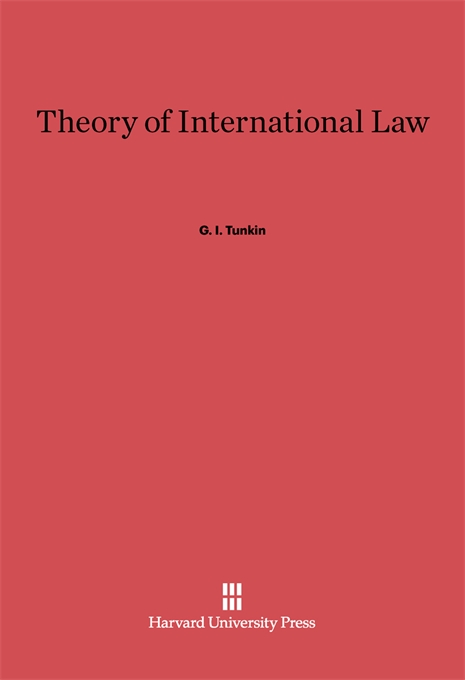 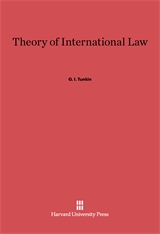 The 1970s promised important readjustments in relations among the great powers, perhaps a reconstituted Europe and Asia, as well as a possible new role for “third world” countries. National attitudes toward the law of nations both shaped and reflected developments of this nature. As a great power, the Soviet Union was a principal actor in what transpired, but until now there has been no systematic exposition in the English language of how Soviet jurists regarded the world legal order.

The present volume, published in Moscow in 1970, is the most profound and comprehensive study of international legal theory yet produced by a Soviet jurist. Its author, who holds the Chair of International Law at Moscow State University and for many years was the legal adviser to the USSR Ministry of Foreign Affairs, is widely credited with elaborating the juridical underpinnings of peaceful coexistence in the USSR from the mid-1950s. This book, earlier versions of which have appeared in Eastern and Western Europe, contains the fullest statement of his views.

For this American edition, Tunkin has brought his book up to date and Dr. Butler has supplied an introduction, a translation note, a list of the author’s publications, and a glossary of Russian international legal terms.