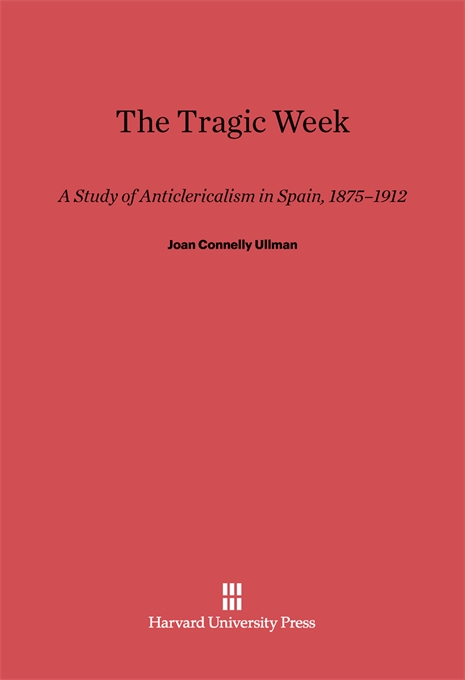 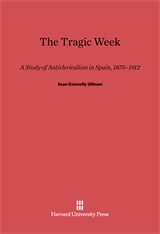 The Tragic Week, as it is known in Spanish history, took place in Barcelona from July 26 through July 31 in 1909. Starting as a general strike in protest against conscription for an unpopular war in Morocco, it became a rebellion in which workers burned over 80 churches and other religious establishments. This study examines the socioeconomic factors underlying anticlericalism in general as well as this manifestation of it, traces the events of the Tragic Week hour by hour, and then discusses the far-reaching consequences of the uprising. Among other important findings, the author shows that the Barcelona workers did not rebel spontaneously but were organized by the Radical Republicans.