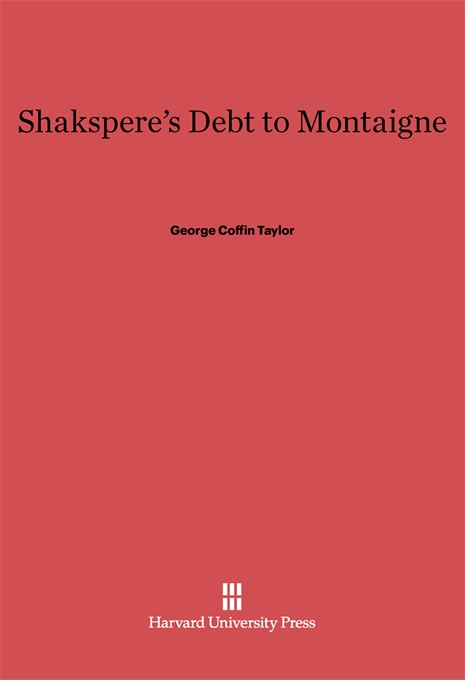 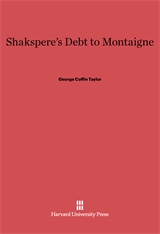 Although several studies have been devoted before now to the question of the influence exerted upon Shakespeare by Florio’s translation of Montaigne’s Essays, George Taylor is able in this little book to offer a new and distinctly important treatment of it. He has demonstrated that Shakespeare was, beyond any doubt, extensively influenced by Montaigne; definitely influenced in regard to vocabulary, phrases, short and long passages, and, after a fashion, influenced also in thought. The monograph will take its place among the more important Shakespeare studies and will therefore prove of unusual interest to everyone familiar with early seventeenth-century English literature.