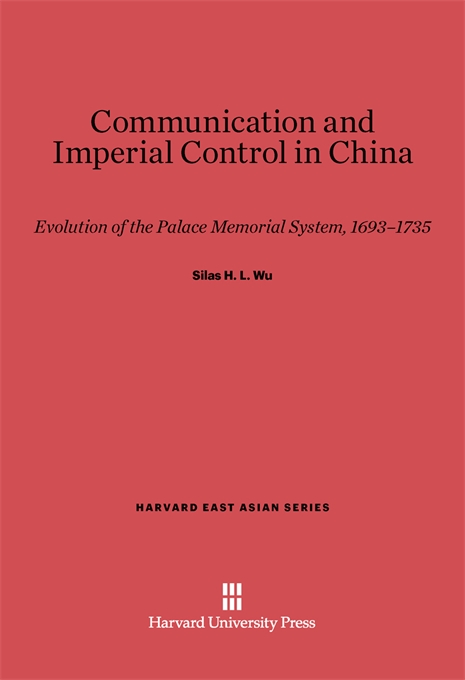 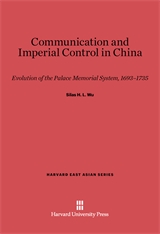 Communication and Imperial Control in China

In this definitive account of the institutional growth of Ch’ing autocracy in the late seventeenth and early eighteenth centuries, Silas Wu presents an illuminating analysis of communication and decision-making as parts of the power process and government administration in the Chinese state. He examines the emperor’s device of a secret reporting system in which “palace memorialists,” a privileged group of high-ranking officials who were neither spies nor secret police, provided him with vital information that he could not have obtained in reliable form through traditional channels. This comprehensive information included not only political matters, but also economic concerns such as prices, weather, and harvest conditions.