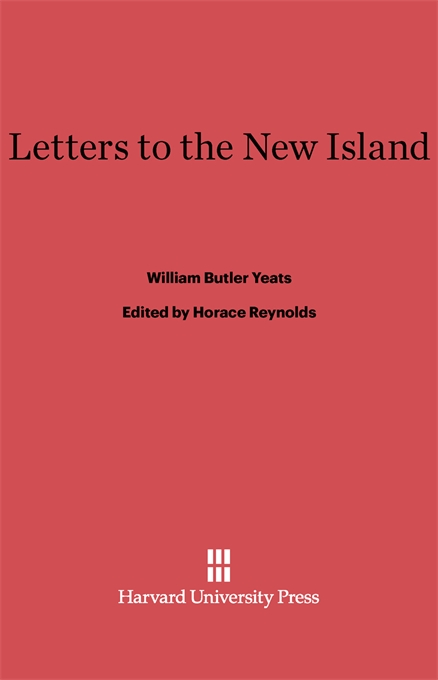 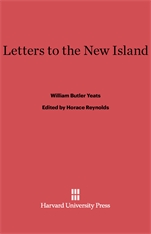 Letters to the New Island

Written for the most part from London, where Yeats was then living, for the Boston Pilot and the Providence Sunday Journal in the years between 1888 and 1892, these articles charmingly revive the English and Irish literary life of the late eighties. In them the young poet writes of his contemporaries, old and young; and what he has to say of them has the pungency of immediate, living comment. But in them there is more than this: in them are formulated and expressed the ideas that have moulded not only much of Yeats’s later work but also much of the work of the Irish Renaissance in general. They allow us to see into the mind of the young Yeats when, full of race and vision, he was beginning his own work and at the same time was dreaming of how he might rebuild the literature of a nation.