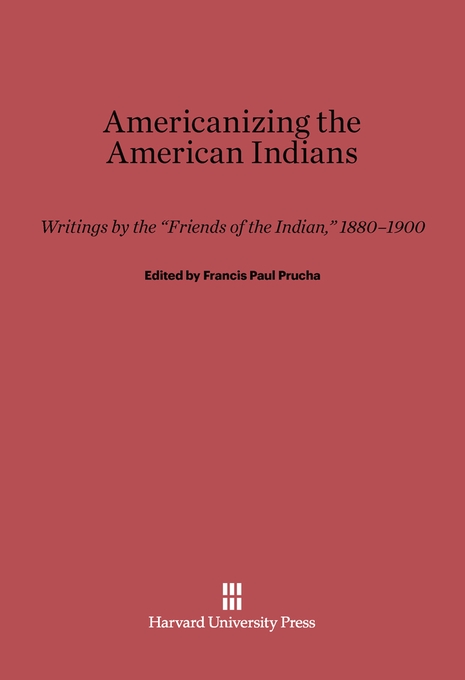 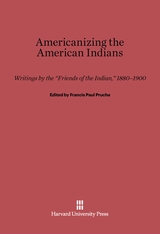 At the end of the nineteenth century, American Indian policy was dominated by a small but active group of reformers who wrote and spoke passionately in favor of assimilating and acculturating the Indians. These white Christian reformers were determined to break down the tribal structure and to destroy the culture and religion of the Indians, thus making them into American citizens indistinguishable from their white neighbors. They called for allotment of land in severalty (dividing the reservations into individual homesteads), citizenship for the Indians, and a universal government school system. Forty-seven selections from the extensive literature of the reformers’ campaign are compiled in this volume, which treats the entire scope of the reform movement. Included are writings of Carl Schurz, Henry L. Dawes, Amelia S. Quinton, Herbert Welsh, Lyman Abbott, Richard Henry Pratt, James B. Thayer, and Thomas J. Morgan. The editor’s introduction and headnotes are forceful and clear, and the pieces he has included impart the vitality and accuracy that primary sources contribute to any historical subject.