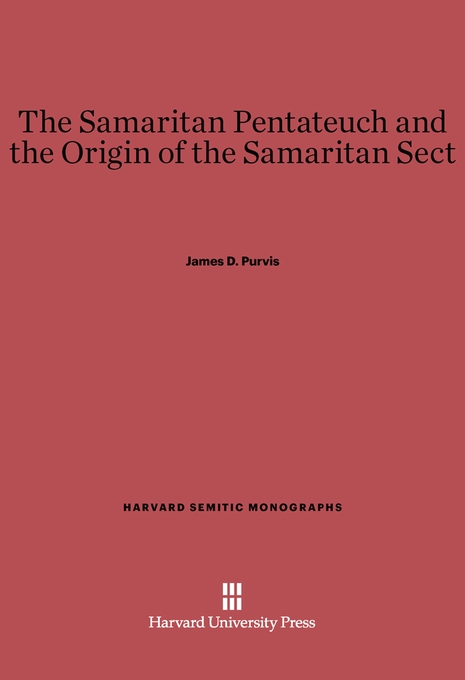 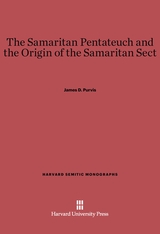 A number of recent discoveries that relate to the Samaritans and their chief sectarian monument, the Pentateuch, reopen the complex question of their origins. In this monograph—the first to utilize material from the Dead Sea Scrolls to clarify the Samaritan paleography and orthography—James Purvis challenges the scholarly consensus that the Samaritans were an ancient sect of Judaism that originated in the fifth century B.C., or earlier. He maintains that the sectarian redaction of the Pentateuch by the Samaritans is the key to the determination of the time when their community emerged as a distinct sect—during, he believes, the late second century B.C.