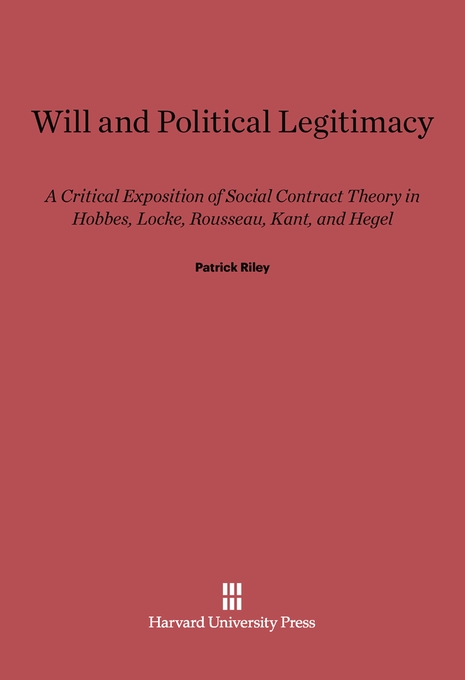 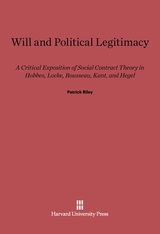 Will and Political Legitimacy

While few quarrel with the broad outlines of this “liberal” doctrine of governing, questions arise about the limits of consent and of contract. What are the functions of public authority? What are the people’s rights in a self-governing and representative state? It is at this point that Patrick Riley’s new book enters contemporary debate with a comprehensive historical analysis of the meaning of contract theory and a testing of the inherent validity of the ideas of consent and obligation.

Riley’s distinctive contribution is in making of “will” the foundation of consent and promise and thereby of political obligations. His is the first large-scale study of social contract theory from Hobbes to Rawls that gives “will” the central place it occupies in contractarian thinking. He uncovers the critical relationship between the act of willing and that of consenting in self-government and shows how “will” relates to political legitimacy.