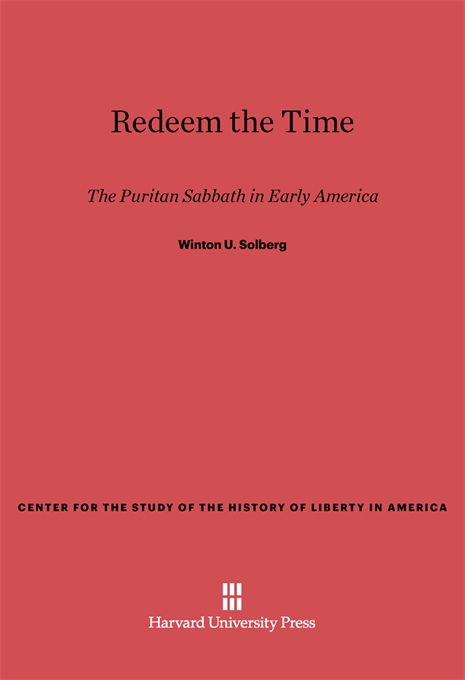 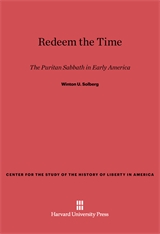 The Puritan Sabbath in Early America

The powerful influence of the Sabbath on the first Americans is subtly examined in this pioneering study. The emergence in the colonial period of the Puritan Sabbath, its impact on daily living, and its indelible heritage to the American nation well into the twentieth century is a fascinating and richly rewarding story.

After reviewing the concept of the Sabbath and Sunday as it developed from Old Testament times on, Winton Solberg discusses the English inheritance, emphasizing the Continental Reformation, the role of Elizabethan Puritans, and the controversy between Puritan and Anglican. He then turns to the American experience, and traces the evolution of the Puritan conception of the Sabbath and the means by which it became involved in the mechanism of government sanctions in all colonies along the eastern seaboard.

In colorful detail, Solberg shows how Sabbatarianism went far in determining the quality of life in the incipient nation. It taught people to put God above materialism, yet sanctified work and so aided the growth of capitalism. By sharply delineating sacred and secular time, it led to formalism in religion and suppressed the sportive, playful, and aesthetic side of life in America.