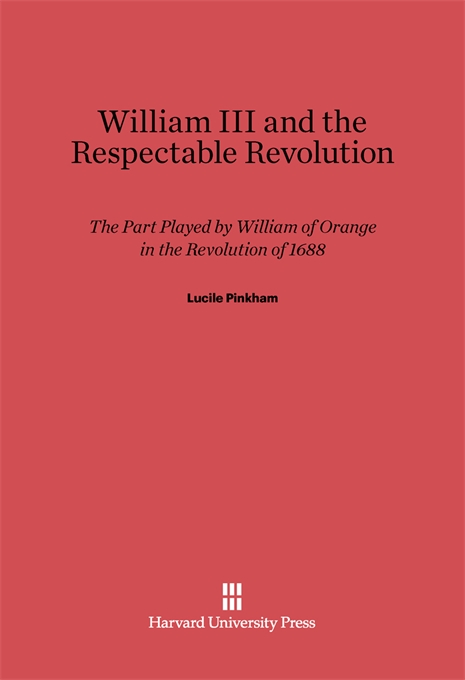 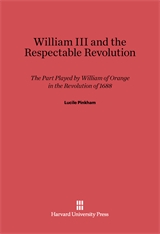 William III and the Respectable Revolution

William of Orange (1650–1702), the only legitimate nephew of James II, was married to that monarch’s elder daughter, Mary. With a dual claim to the English crown, nevertheless the Dutchman under took to depose his uncle and secure the throne before it was due him. The story of the Revolution of 1688, as presented in this book, attempts to prove that, without the catalytic action of William, the Tories probably would have settled their differences with James, who really was not a bad king, instead of “inviting” a foreigner to become their ruler.

The author explains how religious intolerance was used as a political issue, and misunderstandings were fomented and inflamed deliberately. Fear of the French, the role of scandalous leaflets, the scurrilous rumor concerning the birth of James’s son are explained. The work of the Dutch spies and the story of the English “fifth column” is told, as is the ensuing discord among William’s supporters, some of whom had cause to regret their backing of this opportunistic sovereign. Iconoclastic in outlook, the book may well be challenged by some historians, but Professor Lucile Pinkham has fully substantiated her arguments.