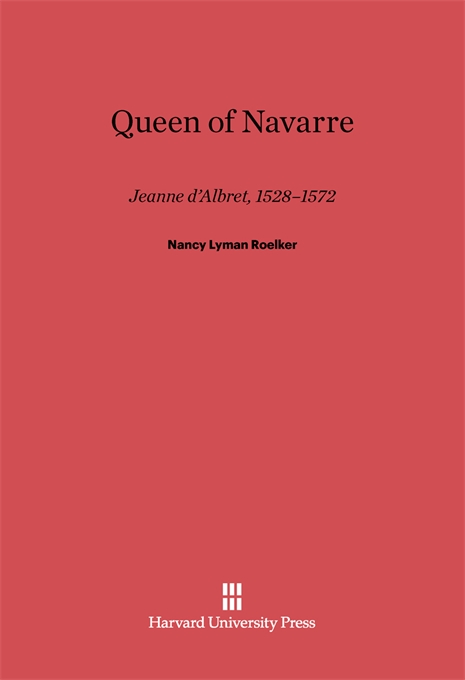 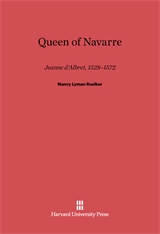 This is the first biography in a hundred years of Jeanne d’Albret, a femme politique worthy of comparison with Elizabeth of England (her ally) and Catherine de Medici (her opponent) in a period when all the political and ideological currents of Reformation Europe converged in France. Her career as a feudal ruler in southwest France illustrates the changing relations between the high nobility and the crown, while her role as co-leader, with Coligny, of the Calvinist party at its height contributes to an understanding of the failure of the French Reformation. As the mother of Henry IV, she was responsible for the political education of France’s most popular king, some of whose problems were inherited from her along with the models for some solutions.

The daughter of Marguerite de Navarre, Jeanne d’Albret experienced a dramatic series of crises which her uncompromising Calvinism and iron will enabled her to survive. In addition to the many unpublished letters included here, the author’s insights into the character and motives of this unusual woman constitute one of the most enlightening aspects of her biography. Nancy Lyman Roelker’s vivid style breathes life into a host of fascinating figures in an era in France richly colored by intrigue, war, and turbulent religious conflict.