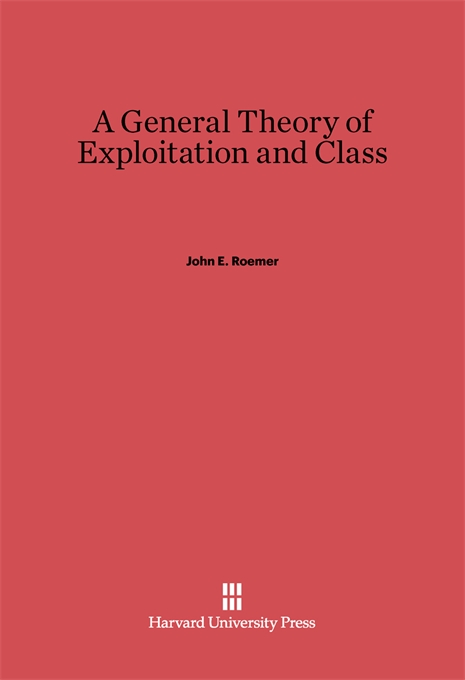 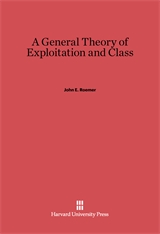 A General Theory of Exploitation and Class

The book also contains a formal theory of class formation. Once the behavior and institutional specifications of an economy are given, classes emerge endogenously in the model. In a major theorem Roemer relates the two key characteristics of a person in a given economy: his class position and his status as exploiter or exploited. Finally, he shows that the general theory of exploitation can be viewed as the formal translation into economic language of the theory of historical materialism. In its mathematical power and precision, its skillful use of general equilibrium and game theory, the book will become an important bridge between Marxist and neoclassical economics.