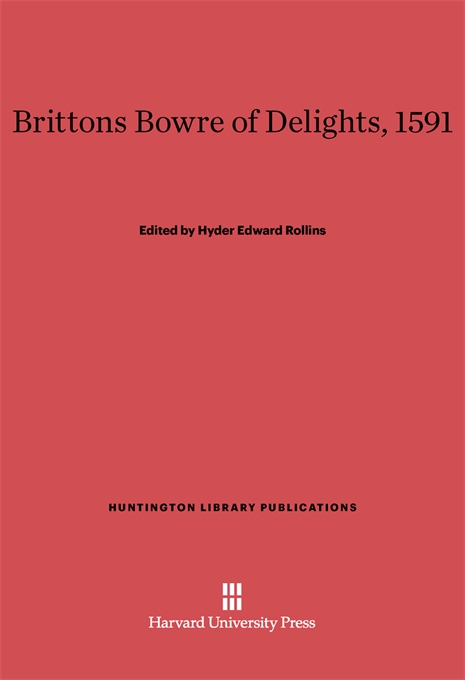 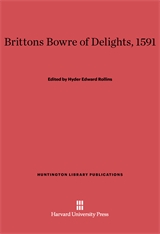 Although this is one of the most charming and most important of the Elizabethan poetical miscellanies, it has hitherto been inaccessible to scholars. The Huntington Library copy of the first edition (1591), which is here reproduced in collotype facsimile, is the only known one. Large and significant changes were made in the second edition (1597), of which only two copies are known to exist. Hyder Edward Rollins gives full details about the variations in contents and readings between these two editions. The Introduction further discusses the editor Richard Jones and his relations with Nicolas Breton; the various authors represented; and borrowings from or allusions to the works of Thomas Nashe, Thomas Heywood,Shakespeare, and others. The Notes contain much critical, explanatory, and illustrative material.