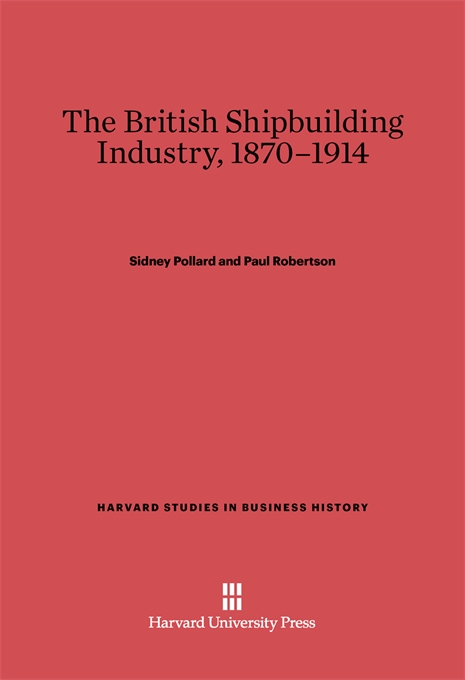 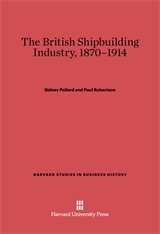 The performance of the British economy in the critical decades before 1914 is the subject of much scholarly debate. This first modern history of the British shipbuilding industry between 1870 and 1914 examines activities and attitudes of the shipbuilders in the context of this controversy over the quality of British entrepreneurship.

The authors consider the effectiveness of marketing practices, the rate of technological change, the degree to which ever-scarcer natural resources impose a constraint on growth, the general economic rationality of entrepreneurs, and, above all, the consequences of management decisions. After carefully weighing all evidence, the authors conclude that the general level of managerial performance was high, and in contrast to other sectors of heavy industry, British shipbuilders were able to maintain their dominant position.