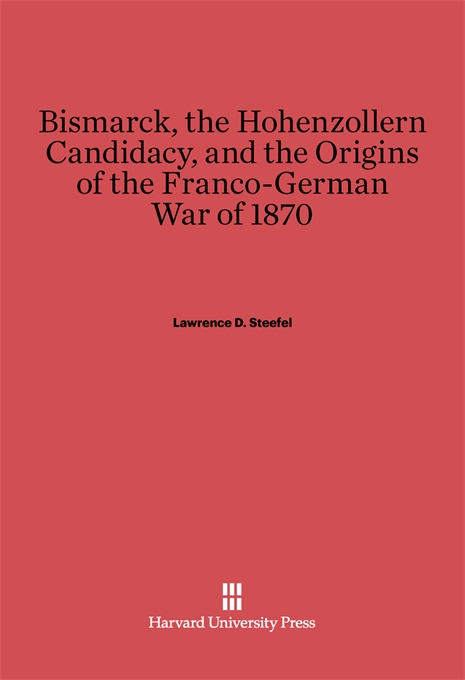 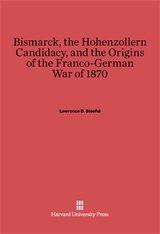 Bismarck, the Hohenzollern Candidacy, and the Origins of the Franco-German War of 1870

It is known that the plan to elect a Prussian prince to the Spanish throne was the proximate, and Bismarck’s “Ems telegram” an immediate cause of the war of 1870; but much has remained obscure about the roles of the principal figures. Lawrence Steefel fills in the lacunae with secret German documents available only after World War II, including the correspondence between Bismarck and Marshal Prim of Spain. It becomes clear that Bismarck did not initiate the Hohenzollern candidacy and that one of his most important reasons for adopting it was his fear of an anti-Prussian coalition of Catholic powers.