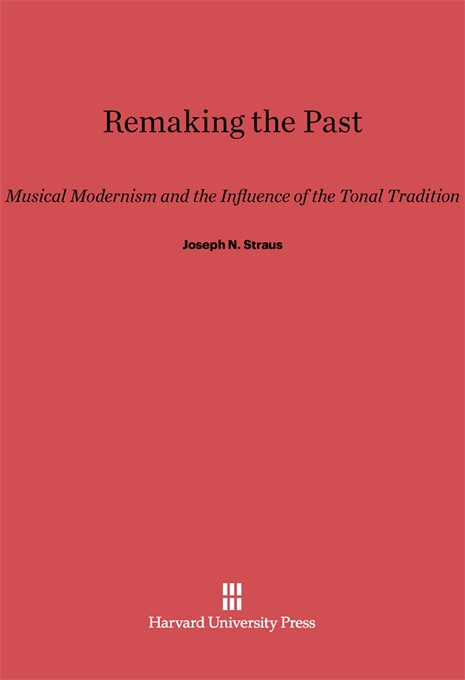 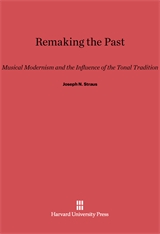 Musical Modernism and the Influence of the Tonal Tradition

The works of Stravinsky, Schoenberg, Webern, Berg, and Bartok are remarkably rich in allusions to earlier music. Joseph Straus details the revisionary strategies of these twentieth-century composers—how they transformed the music of the tonal tradition in creating their radically new sonorities and structures. He defines a main stream of musical modernism, a mainstream shaped by the aggressive reinterpretation of eighteenth- and nineteenth-century models.

Through close analysis of selected works, Straus considers “recompositions” of earlier music—Schoenberg’s orchestrations of works by Bach, for example—and examines twentieth-century transformations of three basic elements of tonal music: the triad (the central structure of tonal harmony); the sonata form; and traditional melodic motion by perfect fourth or fifth.

Drawing upon literary critic Harold Bloom’s theory of poetic influence, Straus explores a perplexing question about musical modernism: why allusions to traditional music persisted at a time of radical stylistic and structural change. Modern music, he shows, has at its core a tension, even a struggle, between traditional elements and the post-tonal structure that subsumes them.

Students of music seeking a fuller understanding of twentieth-century music and general readers interested in modernism will find this study illuminating and rewarding.