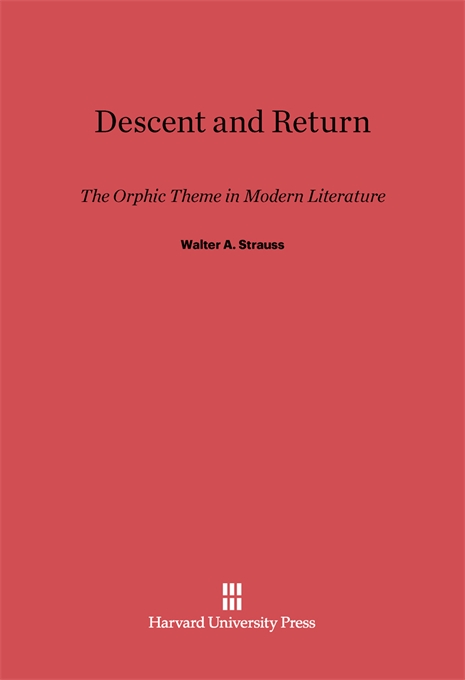 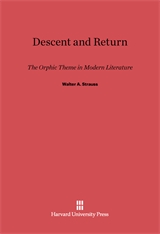 The Orphic Theme in Modern Literature

Romantic, symbolist, and more recent French and German literature have revitalized the Orphic myth, transmuting Orpheus into a figure embodying post-Enlightenment culture. Tracing Orpheus’ metamorphosis from Novalis and Nerval through Mallarmé and Rilke to the contemporary period, Walter Strauss argues that the myth continues to be relevant because it can represent the most intense desires and fears of the twentieth century. In the emphasis on Orpheus’ divine and harmonizing poetical and musical powers, the author sees a challenge to a Western value system that has little concern for the gentle and civilizing arts. Orpheus becomes a symbol for refusal and withdrawal, but retains the capacity for regeneration. The author focuses on the modern epoch’s use of the descent into Hades motif as archetypal of the modern preoccupation with confrontation, self-knowledge, the unconscious, death, and nothingness.