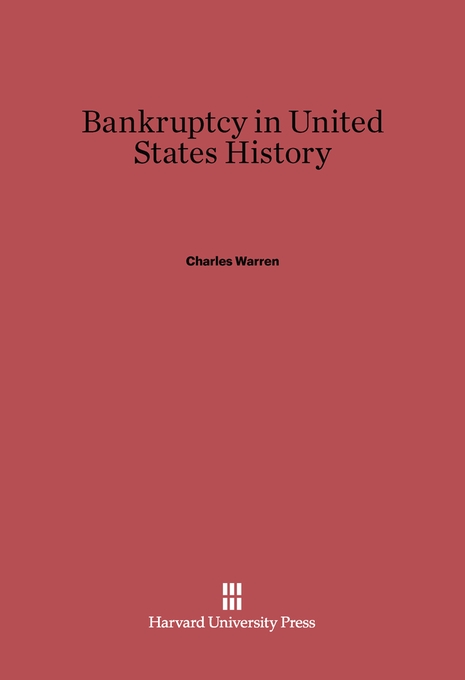 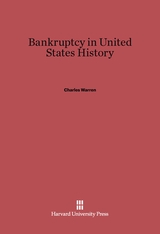 Even though everybody is already aware that history repeats itself, there is unexpected encouragement in Mr. Charles Warren’s book for a belief in the adequacy of our own generation and of the Federal constitution to meet the conditions of our day. His sketch of the depressions of the past and his descriptions of the attempts at legislative adjustment of the relations between debtor and creditor have an immediate bearing upon present conditions and upon future developments of our national economic life. He has examined each of our previous periods of economic depression by way of the vigorous debates on bankruptcy that have stirred the various Congresses at such times. He points out that one of the striking features of them all has been the increase in the scope of the demands for relief through the exercise by Congress of its power under the bankruptcy clause of the Constitution. This entirely new method of approach will make the book of the greatest interest to the general reader of history as well as to the student of economics and to the lawyer.