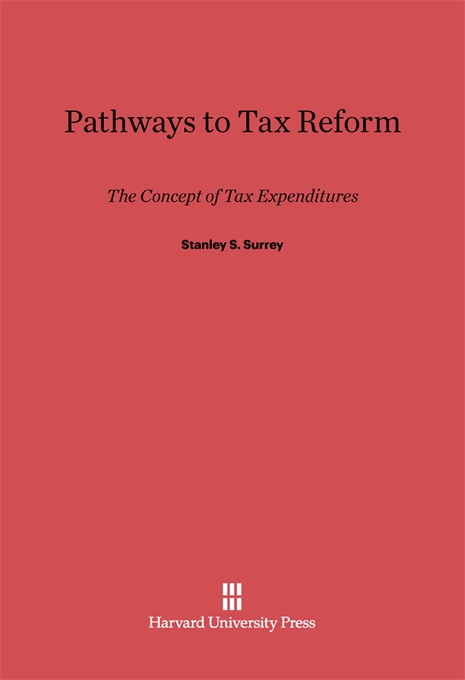 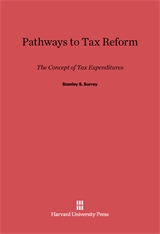 The Concept of Tax Expenditures

Stanley S. Surrey is one of America’s foremost authorities on tax law. This present work presents his expanded and refined approach to the “Tax Expenditure Budget” originally developed for the Department of the Treasury in 1968. It is one of the most important books on tax reform ever published and a work which will be basic to all future efforts in this area.

The federal income tax conceals $60,000,000,000 of government spending annually in the form of special exemptions and deduction. These “tax expenditures” constitute a vast apparatus of government assistance virtually unsupervised by Congress. Stanley Surrey’s book is the first to analyze all the “expenditure” aspects of the tax laws and to indicate their amounts and their effects on the country. It provides the mechanism for a proper reexamination of hidden tax expenditures, and explores pathways toward eliminating both the tax escapes and the inefficient and wasteful means of governmental subsidization which these expenditures now produce.