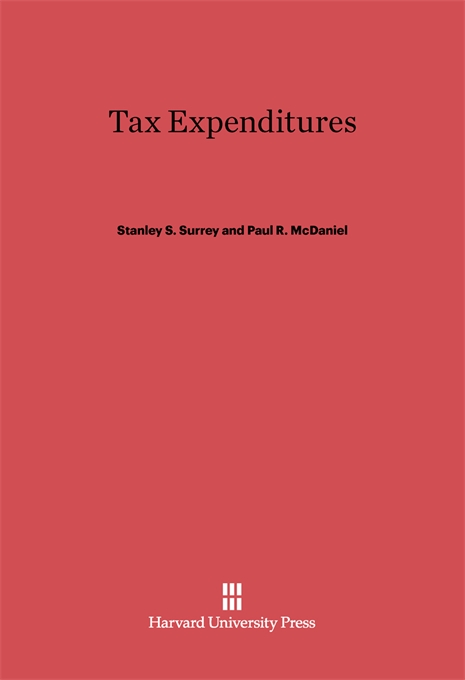 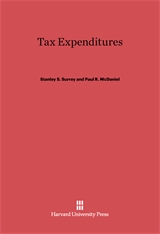 When Daniel Webster commented that the two certainties were death and taxes, he could not have imagined all the ingenious ways governments could tax and spend, though leaving this earth has changed not at all.

The tax expenditure concept is one of the newer methods of tax policy analysis that has been reshaping fiscal and monetary plans of governments. A tax expenditure is a financial benefit provided through the tax system. Whether for obsolete machinery in a factory, payment of real estate taxes, or childcare for a working mother, a special tax break is a tax expenditure. The tax expenditure concept was introduced to the Treasury Department in 1968 under the direction of Stanley Surrey and was described in his landmark book Pathways to Tax Reform. In this new book, the authors analyze the development of the concept since 1973, during which time applications of tax expenditures have expanded rapidly and new dimensions have emerged for even wider usage.