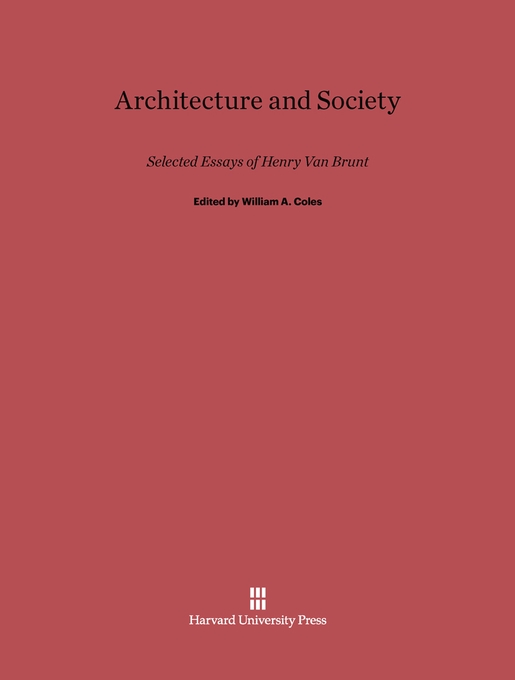 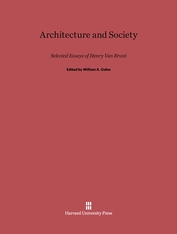 Edited by William A. Coles

William A. Coles has assembled many hitherto overlooked essays of Henry Van Brunt (1832–1903), one of the most scholarly and distinguished architects of the late nineteenth century. The editor presents the first full-scale introduction to Van Brunt’s life and thought, developing particularly his theory that the classical tradition was much more forceful than was felt by contemporaries such as Louis Sullivan and Montgomery Schuyler. More than two hundred photographs and drawings illustrate buildings and designs mentioned in the monograph and in the twenty-two essays, providing a rich panorama of the architecture of the period.