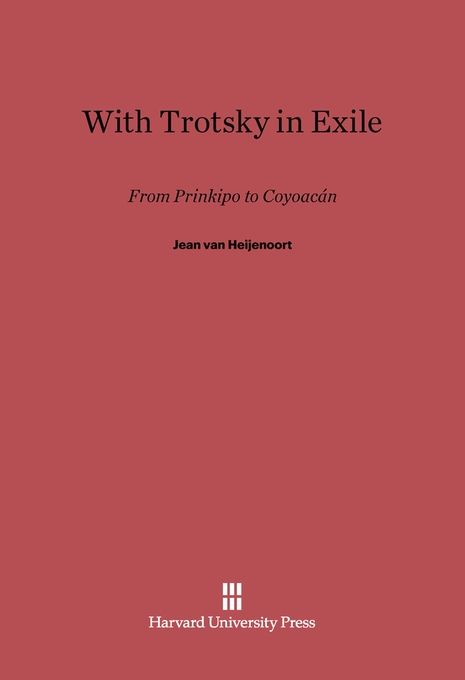 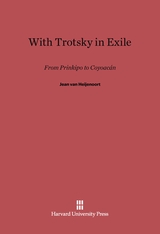 With Trotsky in Exile

From Prinkipo to Coyoacán

In this intriguing and revealing memoir, Jean van Heijenoort recounts the story of the seven years he served as secretary, translator, and bodyguard for Leon Trotsky. Van Heijenoort was only twenty years old when he arrived at the Turkish island of Prinkipo, where Trotsky and his wife had been living since their expulsion from Russia. He stayed with them from 1932 until 1939, traveling from Prinkipo to France and Norway and then to the Mexican town of Coyoacán. Nine months after he left them, Trotsky was assassinated.

Van Heijenoort’s recollections are as detailed as they are insightful. While describing the course of his years with Trotsky, he also corrects many of the myths and errors that now surround the brilliant revolutionary’s life. He does not attempt a full-length portrait of Trotsky or an analysis of his character or ideas; his purpose is to set down, for the record, incidents that are known to himself alone. The result is a memoir that is fascinating and a primary document that will clearly be invaluable to students and biographers of Trotsky.