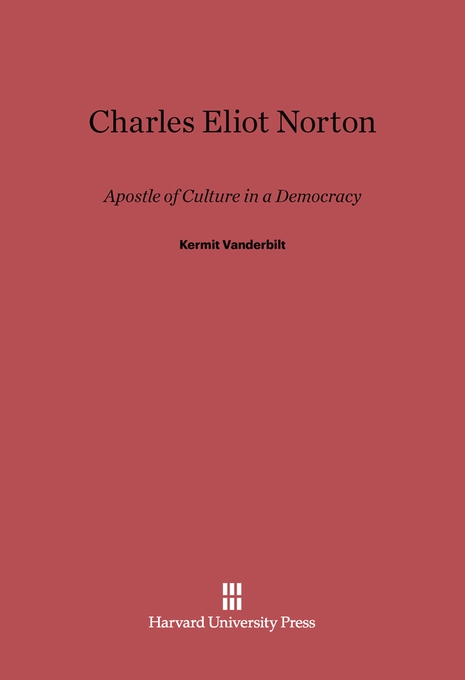 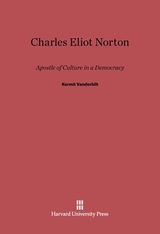 Apostle of Culture in a Democracy

Charles Eliot Norton (1827–1908) is an important figure in American intellectual and literary history; this first biography to be published interprets his most important critical writings and relates his ideas to his life as a businessman, humanitarian, magazine editor, scholar, and citizen.

Some critics have presented Norton as an alienated figure in America, either yearning for the age of Dante, or anticipating the disillusioned 1920s. That Norton stayed in America and continued to serve the country, while criticizing the foibles he saw, suggests his faith in popular intelligence. The affirmative spirit of Emerson lived on in Charles Eliot Norton, though in his maturity he made a searching reappraisal of the values Emerson had handed on to a “less childlike” generation of Americans. Norton stands as an important transitional figure between Emerson’s America and a less optimistic twentieth century. Today the annual Charles Eliot Norton Lectures at Harvard provide a constant reminder of Norton’s wide-ranging interests in the humanities.