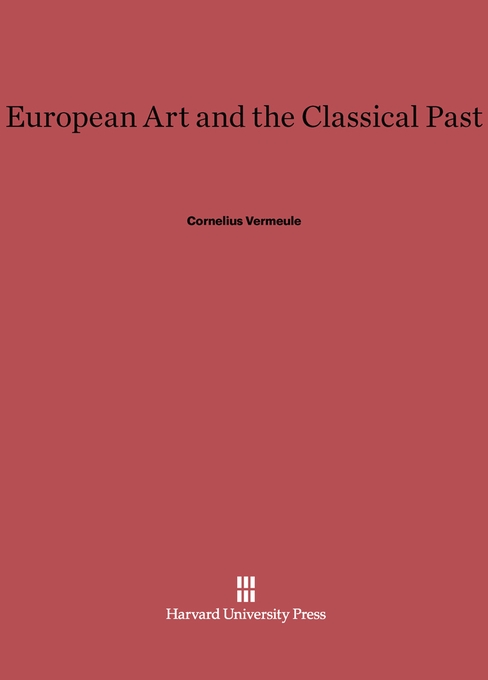 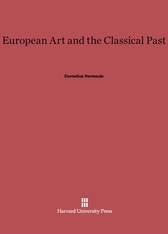 European Art and the Classical Past

In his wide-ranging and perceptive study, Cornelius Vermeule explores and illustrates the significant extent of classical influence in Western European art, from the Middle Ages through the Renaissance to the Neoclassicism of the First French Empire. The survival of Hellenistic and Roman culture in medieval Christian society ensured an immediate source of classical models that inspired painters, sculptors, architects, and theorists before and during the Quattrocento. In the work of such artists as Raphael and Michelangelo, the classical concept of form and balance received its most powerful expression and, in spite of the conscious reaction of the Italian Mannerists, became a vital and continuing influence in Western art. From approximately the middle of the sixteenth century, the collector and scientific archaeologist made the artist’s choice of ancient models more discriminating by organizing the field of study for him, through installation, classification, and recording. Artists of succeeding generations, whether Baroque, Rococo, or Neoclassicist in style, returned again and again to the art of the classical past in search of inspiration and enlightenment.