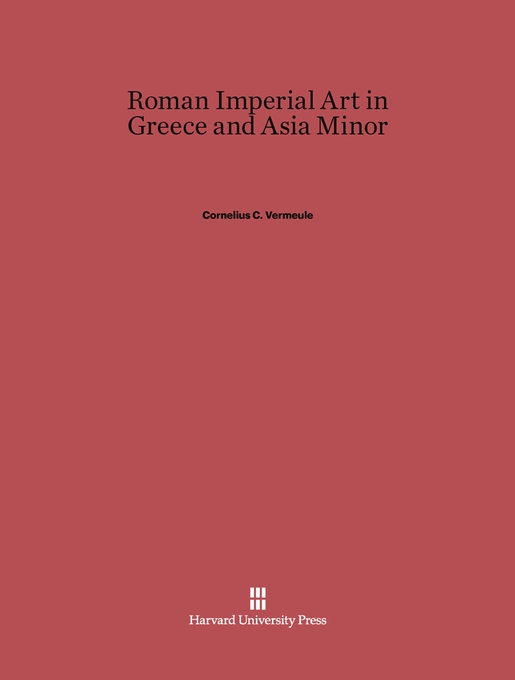 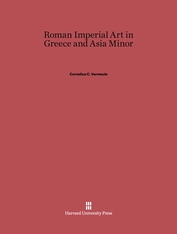 This book is the first comprehensive discussion of Roman Imperial art in Greece, the Aegean Islands, and Asia Minor. In his wide-ranging survey which extends from the second century B.C. through the sixth century A.D., Cornelius Vermeule demonstrates that during this so-called Roman period, the art remains predominantly Greek in character. The text and illustrations reveal that the Greek and Near Eastern artists infused into their works a vitality and freedom which greatly modified the formalism of their Roman models. An entire chapter is devoted to the greatest Roman state monument in Asia Minor, the Antonine Altar at Ephesus, with its reliefs glorifying Trajan and Hadrian. Other chapters deal with Imperial metalwork, numismatic art, portraits of Augustus and the Julio-Claudians, Antonine art, the Flavians through Hadrian, the Tetrarchs in Greece and Anatolia, and the period from Constantine to Arcadius. In these official buildings, coins, statues, and bas-reliefs, the author discerns a “vitally creative force neither purely Hellenistic nor Roman, an art of great quality and influential originality.” The book includes many striking illustrations, some of works never before photographed.