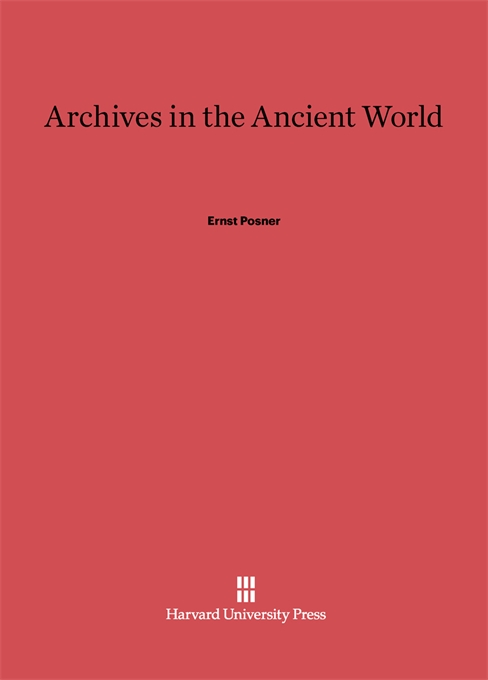 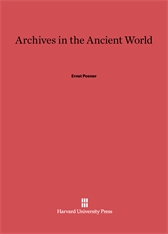 Archives in the Ancient World

Mass production of clay and papyrus records by the ancient Near Eastern civilizations created problems of preservation similar to those confronting the archivist in the age of paper. The temple economies and emerging empires of Mesopotamia could not have functioned without the records they created for purposes of social control. Land records were vital in Pharaonic Egypt because of the annual inundations of the Nile. Aristotle thought of the archives as an indispensable unit of city government. An important contribution of Republican Rome was a quasi-central archival repository. The evolving bureaucratic government of Imperial Rome created archival institutions at its seat and in the provinces. Drawing on the findings of assyriologists, papyrologists, and classicists Ernst Posner has created for the first time a sound historical basis for the archivist’s understanding of the genesis of his profession. His work throws light on the considerable archival accomplishments and sophistication of the cultures of the ancient world from the days of the Sumerians to the death of Justinian and also on the societies in which they played such a significant part.