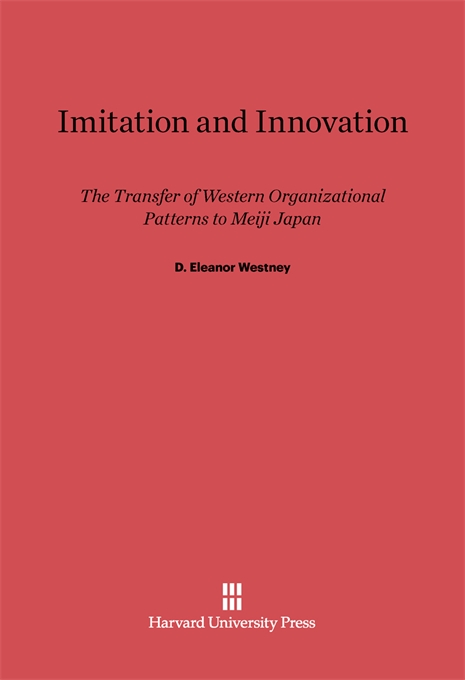 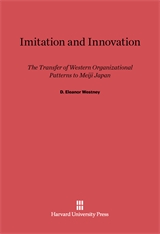 The Transfer of Western Organizational Patterns to Meiji Japan

Japan in the Meiji period, 1868–1912, experienced the most remarkable social transformation in modern history. In less than half a century, the Japanese adopted from the advanced Western nations a phenomenally wide range of new institutions, manufacturing methods, and communications technologies in a successful effort to convert their country into a modern nation. Eleanor Westney investigates in fascinating detail both the influence of traditional Japanese culture on the evolution of organizational patterns and processes and the transforming impact of the new organizations on the culture.

Focusing on three case histories—the police, the postal system, and the mass-circulation newspaper—Westney demonstrates how decisions were implemented, thus revealing a great deal not only about Japan but also about the ways organizations simultaneously shape and are shaped by their social contexts. Her analysis challenges many assumptions about the pattern of Japanese development and offers useful insights into the character of contemporary Japan.

Most industrializing societies have at some time in their history attempted to imitate the organizations of other societies, but until now there has been very little systematic scrutiny of what is actually imitated and what adjustments and innovations occur. This book is a signal contribution to the literature on the transfer of social technologies across cultures. It will be of high interest to historians, sociologists, organization theorists, and specialists in Japanese institutions and comparative development.