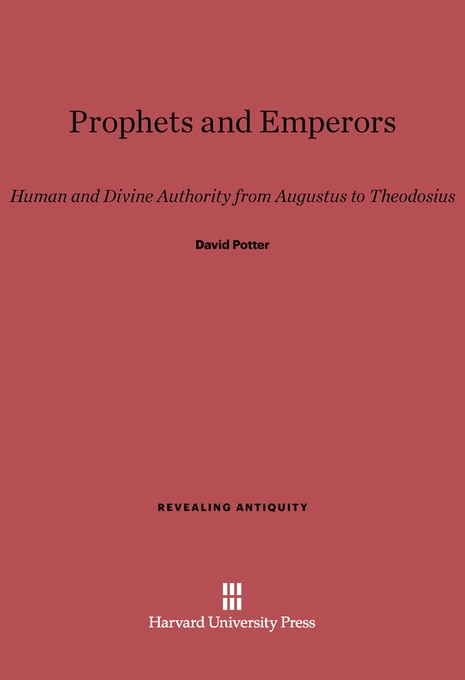 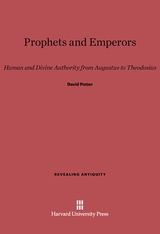 Human and Divine Authority from Augustus to Theodosius

To the practical modern mind, the idea of divine prophecy is more ludicrous than sublime. Yet to our cultural forebears in ancient Greece and Rome, prophecy was anything but marginal; it was in fact the basic medium for recalling significant past events and expressing hopes for the future, and it offered assurance that divinities truly cared about mere mortals. Prophecy also served political ends, and it was often invoked to support or condemn an emperor’s actions. In Prophets and Emperors, David Potter shows us how prophecy worked, how it could empower, and how the diverse inhabitants of the Roman Empire used it to make sense of their world.

This is a fascinating account of prophecy as a social, religious, and political phenomenon. The various systems of prophecy—including sacred books, oracles, astrological readings, interpretation of dreams, the sayings of holy men and women—come into sharp relief. Potter explores the use of prophecy as a nieans of historical analysis and political communication, and he describes it in the context of the ancient city. Finally, he traces the reformation of the prophetic tradition under the influence of Christianity in the fourth century.

Drawing on diverse evidence—from inscriptions and ancient prophetic books to Greek and Roman historians and the Bible—Potter has produced a study that will engage anyone interested in the religions of the ancient Mediterranean and in the history and politics of the Roman Empire.