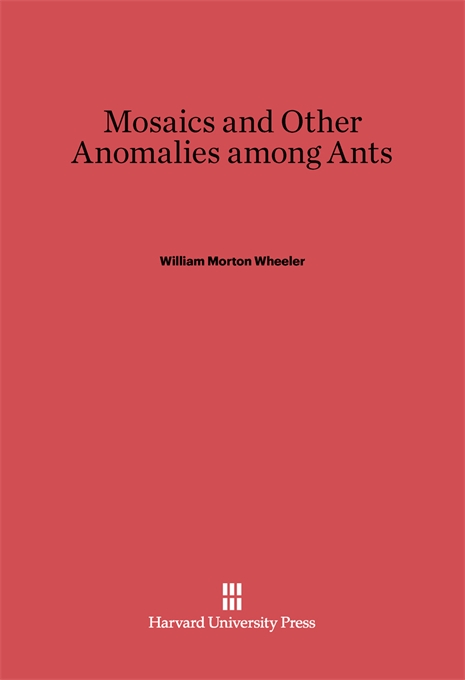 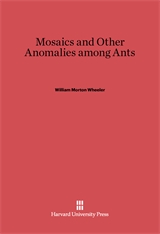 Mosaics and other Anomalies among Ants

During 1935 Dr. Neal Albert Weber, a pupil of William Wheeler’s, collected in Trinidad, B. W. L, the entire personnel of two large ant-colonies which contained unprecedented numbers of anomalous individuals. The present volume deals with the smaller colony, which is that of a fungus-growing (Attine) ant, Acromyrmex octospinosus Reich. This contains only 164 anomalous individuals, but fifty-three of these are of unusual interest both because they are quite unlike any previously observed among ants or indeed among any other social insects, and because they contain the solutions of the problems of caste determination in ants which have been bothering students of ants for the past half century.