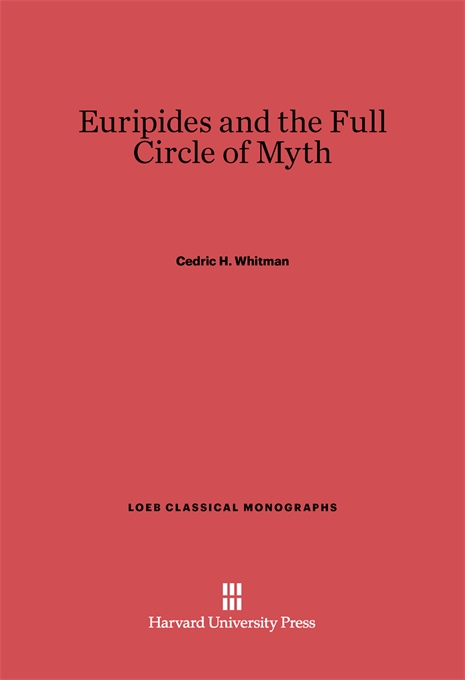 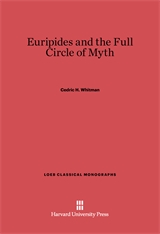 Euripides and the Full Circle of Myth

In this book Cedric Whitman turns from the heroic poets of Greece to the world of Euripides, less than heroic but still archetypal in its adherence to myth. In a four-part essay he analyzes the three “romances,” Iphigenia in Tauris, Helen, and Ion, placing them in the poet’s work as a whole.

The keynote is myth, not as a collection of outmoded stories to be rejected or rationalized by the “philosopher of the stage,” but as a fulfilling pattern of personal redemption, never completed in the other extant plays. In this reading, the controversial gods of Euripides are seen as characters in a greater scheme, the myth, rather than as parodies of religion or objects of atheistical satire. The theme of purity, or spiritual wholeness, wrought into the poetic texture, appears as a recurrent symbol of what redemption means to the struggling protagonists. This is an elegant piece of criticism, both in its conception and in its style.