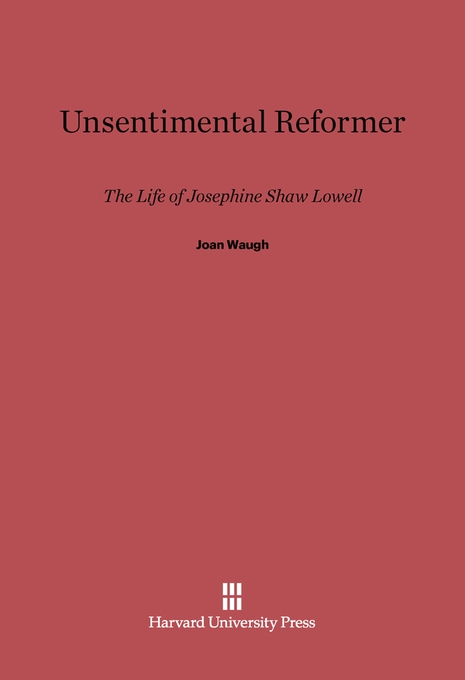 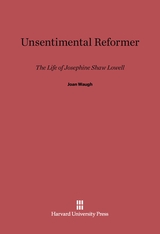 The Life of Josephine Shaw Lowell

If the poor are always with us, how we have perceived and treated them has changed like the seasons. Such was the massive and pitiless industrialization of the nation after the Civil War that Josephine Shaw Lowell (1843-1905) recoiled and sought a new way to approach poverty. She rationalized charity toward hapless families and children in ways that established social responsibility for the welfare of the poor. This introduction of “scientific” methods in social work bridged two great eras of social reform, creating a civic maternalism only denied in law in 1996.

A Brahmin, member of an illustrious family, sister of the martyred Robert Gould Shaw, who led his proud black troops against Fort Wagner, and, later, a war widow, Lowell constantly responded to changing ideological and economic conditions affecting the poor. From an emphasis on the regeneration of the individual, she soon showed an appreciation of the importance of social conditions.

This book challenges all previous interpretations of Lowell as a “genteel” reformer mostly interested in social control of the underclass. Rather, her aim was to cure pauperism, and her strategies eventually led her to support higher wages and full employment.