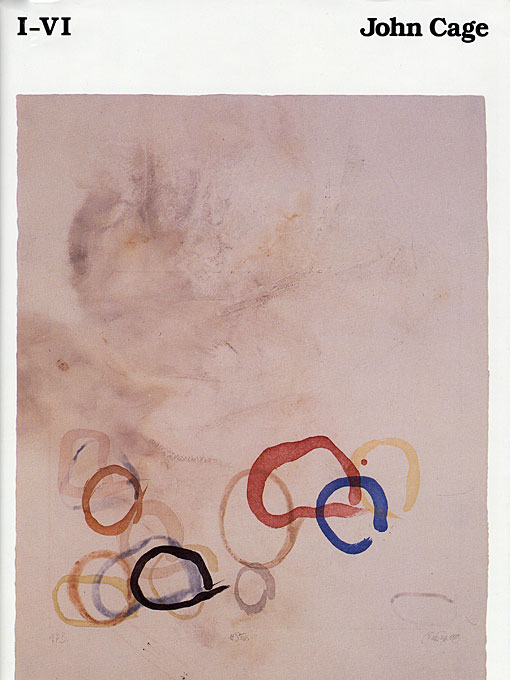 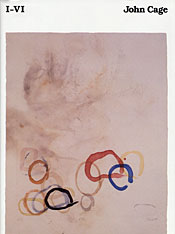 Without doubt the most influential American composer of the last half century, John Cage has had an enormous impact not only on music but on art, literature, the performing arts, and aesthetic thought in general. His insistent exploration of “nonintention” and his fruitful merging of Western and Eastern traditions have made him a powerful force in the world of the avant-garde.

There have never been lectures like these: delivered at Harvard in 1988–89 as the Charles Eliot Norton Lectures, they were more like performances, as the audience heard them. Cage calls them “mesostics,” a literary form generated by chance (in this case computerized I-Ching chance) operations. Using the computer as an oracle in conjunction with a large source text, he happens upon ideas, which produce more ideas. Chance, and not Cage, makes the choices and central decisions. Such a form is rooted, Cage tells us in his introduction, in the belief that “all answers answer all questions.”

Acting as a kind of counterpoint to the six texts here are transcripts (edited by Cage) of the provocative question-and-answer seminars that followed each presentation. Included with the book are two audiocassettes, one of Cage reading a mesostic (IV), allowing the listener to experience it as it was delivered, and one with a lively selection from the question-and-answer seminars that conveys the flavor of the event. The illustrations consist of fifteen different chance-determined prints from a single negative by Robert Mahon of the first autograph page of Cage’s Sixteen Dances (1951).

I–VI is, in short, an experience of John Cage, where silences become words and words become silences, in arrangements that will disconcert and exercise our minds.