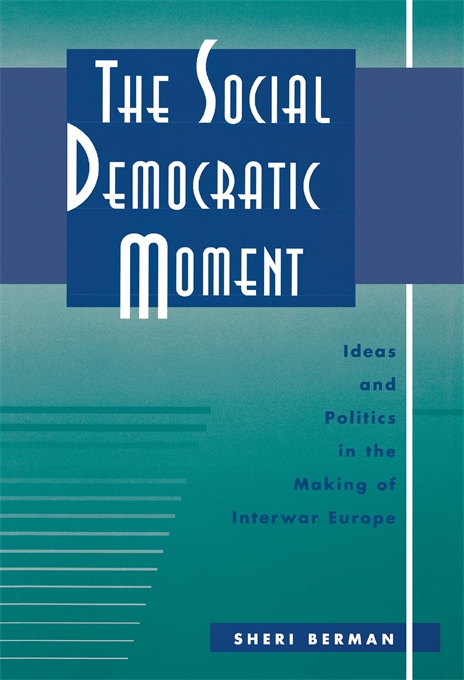 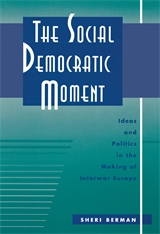 Ideas and Politics in the Making of Interwar Europe

In addition to revising our view of the interwar period and the building of European democracies, this book cuts against the grain of most current theorizing in political science by explicitly discussing when and how ideas influence political behavior. Even though German and Swedish Social Democrats belonged to the same transnational political movement and faced similar political and social conditions in their respective countries before and after World War I, they responded very differently to the challenges of democratization and the Great Depression—with crucial consequences for the fates of their countries and the world at large.

Explaining why these two social democratic parties acted so differently is the primary task of this book. Sheri Berman’s answer is that they had very different ideas about politics and economics—what she calls their programmatic beliefs. The Swedish Social Democrats placed themselves at the forefront of the drive for democratization; a decade later they responded to the Depression with a bold new economic program and used it to build a long period of political hegemony. The German Social Democrats, on the other hand, had democracy thrust upon them and then dithered when faced with economic crisis; their haplessness cleared the way for a bolder and more skillful political actor—Adolf Hitler.

This provocative book will be of interest to anyone concerned with twentieth-century European history, the transition to democracy problem, or the role of ideas in politics.