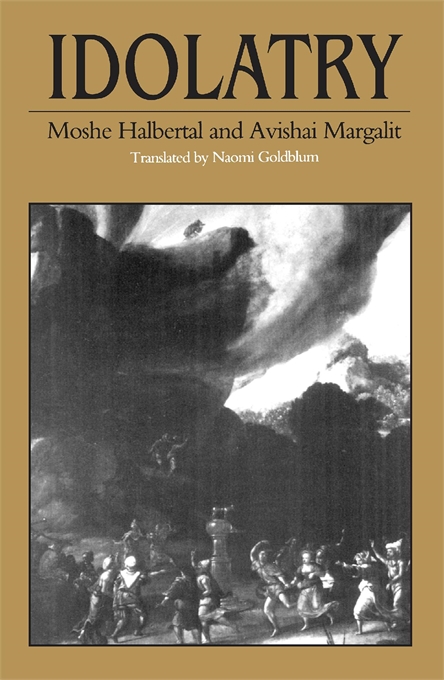 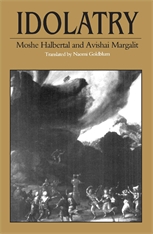 “You shall have no other gods besides Me.” This injunction, handed down through Moses three thousand years ago, marks one of the most decisive shifts in Western culture: away from polytheism toward monotheism. Despite the momentous implications of such a turn, the role of idolatry in giving it direction and impetus is little understood. This book examines the meaning and nature of idolatry—and, in doing so, reveals much about the monotheistic tradition that defines itself against this sin.

The authors consider Christianity and Islam, but focus primarily on Judaism. They explore competing claims about the concept of idolatry that emerges in the Hebrew Bible as a “whoring after false gods.” Does such a description, grounded in an analogy of sexual relations, presuppose the actual existence of other gods with whom someone might sin? Or are false gods the product of “men’s hands,” simply a matter of misguided belief? The authors show how this debate, over idolatry as practice or error, has taken shape and has in turn shaped the course of Western thought—from the differentiation between Jewish and Christian conceptions of God to the distinctions between true and false belief that inform the tradition of religious enlightenment.

Ranging with authority from the Talmud to Maimonides, from Marx to Nietzsche and on to G. E. Moore, this brilliant account of a subject central to our culture also has much to say about metaphor, myth, and the application of philosophical analysis to religious concepts and sensibilities. Its insights into pluralism and intolerance, into the logic and illogic of the arguments religions aim at each other, make Idolatry especially timely and valuable in these days of dark and implacable religious difference.