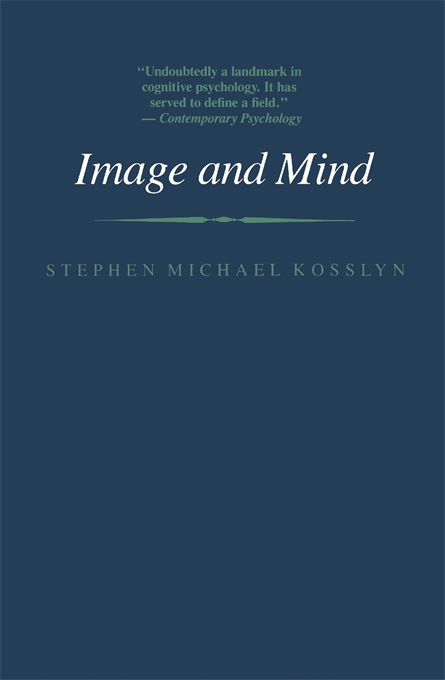 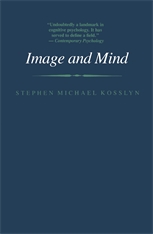 Are images an important means of recalling information from memory and solving problems? Or are images just display lights on the mind’s computer? In Image and Mind, Stephen Kosslyn makes an impressive case for the view that images are critically involved in the life of the mind. In a series of ingenious experiments, he provides hard evidence that people can construct elaborate mental images, search them for specific information, and perform such other internal operations as mental rotation. Kosslyn demonstrates that these results are best explained by a two-tiered model in which images are stored in abstract form in long-term memory and then assembled for internal display in much the way that images on a TV screen can be created from files in a computer memory.

Kosslyn shows how this model can be used to solve many of the persistent questions which have traditionally plagued theories of imagery that attempted to install imagery as the exclusive medium of mental representation.

Unlike any other work on imagery, Image and Mind provides an integrated account of most of the modern empirical results from imagery research within the framework of a coherent theory. The book also introduces a host of new experimental techniques and major hypotheses to guide future research. The result is a landmark book and a major event in the study of the mind.