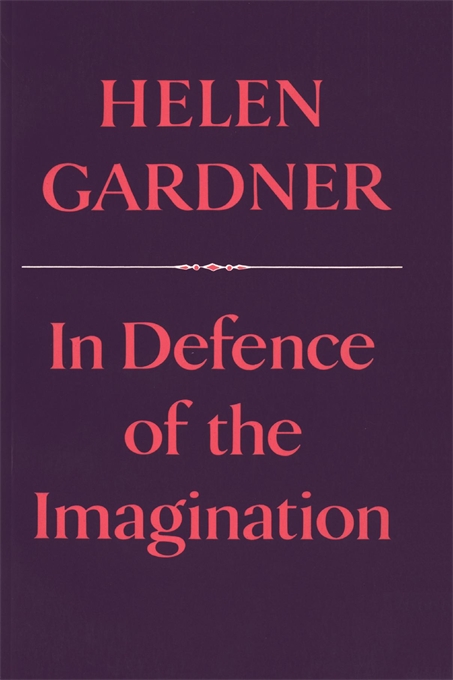 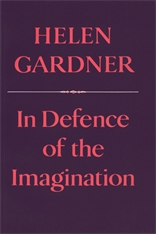 In Defence of the Imagination

Helen Gardner is a vigorous and eloquent champion of traditional literary values. These values have been subverted, she feels, by some of the ablest of modern academics and by prevalent tendencies in criticism and teaching today. She discusses the new schools of criticism which exalt the sometimes unintelligible theorist above the creator of the work of art, the imaginative interpreter of life, or which replace the authority of the author with that of the reader. She regrets the tendency of teachers to emphasize contemporary literature to the neglect of the great writings of the past and to teach past literature only if it can somehow be made “relevant.” She reproves theater directors who distort Shakespeare’s plays and who convert serious drama into happenings. And she finds that biographers of writers are so preoccupied with the inner lives of their subjects that the writings become psychological documents rather than works of the imagination.

In a closing chapter, partly autobiographical, she affirms the values she has found in a life devoted to the study of literature. Even the most polemical sections of the book are courteous and good-humored. Her own lucidity, range of reference, and passionate concern for literature are in themselves powerful affirmations of her argument.