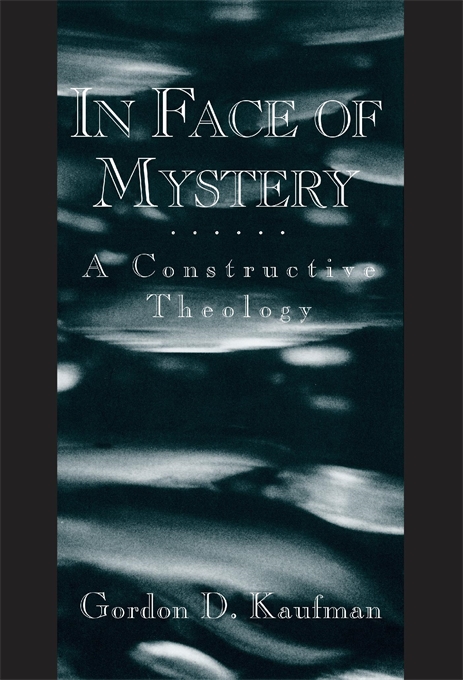 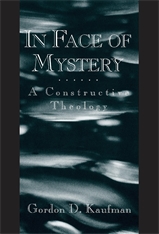 In Face of Mystery

In the symbolic world of Christianity, which millions have inhabited for centuries, is there room for modern and postmodern life—for today’s real world of cultural relativism and religious pluralism, of scientific knowledge and historical understanding? In Face of Mystery draws these two worlds together in a full-scale reconception of Christian theology.

Theology, Gordon Kaufman suggests, is an imaginative construction, the creation of a symbolic world for ordering life. As it has been constructed, so it can be reconstructed, and Kaufman does so in a way that clarifies both the historic roots and the present-day applications of Christian symbolism. He works with a “biohistorical” interpretation of human life, one that portrays humanity as a product of biological evolution and historical development. While taking account of cultural and religious pluralism, and while providing criteria for making comparative assessments and judgments, this interpretation of human historical existence also situates human beings—with their capacities for freedom and creativity—within the ecological wed that sustains all life. Human beings, Kaufman argues, have created religious symbolism as a necessary part of their attempt to orient themselves in the world. He shows how Christianity, as a system of symbols, has figured in this effort, and he carefully examines the separate elements of the Christian perspective—foremost among them, God. How does the concept of God, as an ultimate point of reference, enhance our understanding of today’s world; and how does the symbol “Christ” qualify this concept? The answers Kaufman proposes clarify the changing relevance of the symbolic world of Christianity.

Firmly embedded in physical and social science and in the tradition of American pragmatism, this thorough reconception of a Christian worldview offers insight into the most basic questions confronting humanity today—questions of value, meaning, and self-identity.