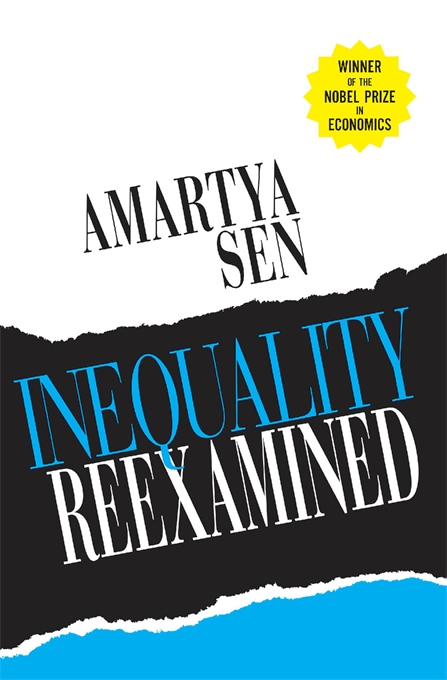 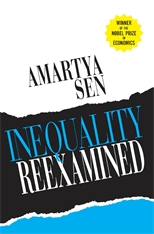 “Amartya Sen, [the 1998] Nobel Prize winner in Economics, has helped give voice to the world’s poor. And that is no small matter, for the very lives of the world’s poor may depend on having their voices heard. In a lifetime of careful scholarship, Sen has repeatedly returned to a basic theme: even impoverished societies can improve the well-being of their least advantaged members. Societies that attend to the poorest of the poor can save their lives, promote their longevity and increase their opportunities through education and productive work. Societies that neglect the poor, on the other hand, may inadvertently allow millions to die of famine—even in the middle of an economic boom, as occurred during the great famine in Bengal, India, in 1943, the subject of Sen’s most famous case study… Sen [delivers a] powerful message: annual income growth is not enough to achieve development. Societies must pay attention to social goals as well, always leaning toward their most vulnerable citizens, and overcoming deep-rooted biases to invest in the health and well-being of girls as well as boys. In a world in which 1.5 billion people subsist on less than $1 a day, this Nobel Prize can be not just a celebration of a wonderful scholar but also a clarion call to attend to the urgent needs and hopes of the world’s poor.”—Jeffrey Sachs, Time

“Amartya Sen has distilled a decade’s reflection on questions of equality, poverty, and welfare into [this] book… Economic philosophers will be glad to see Sen’s ideas summarized and interwoven… He is certainly a master of his craft.”—David Miller, The Times Literary Supplement

“Sen’s acute analysis and his remarkable powers of making subtle and relevant distinctions combine with his astonishing range of information to make instruments suitable for immediate political application.”—Bernard Williams, London Review of Books

“Sen brings a hard-edged intellect to regions of thought usually regarded as slushy and amorphous. The results are impressive… Anyone interested in the topics of freedom, equality, or justice would profit from a close reading of this book.”—Richard J. Arneson, American Political Science Review