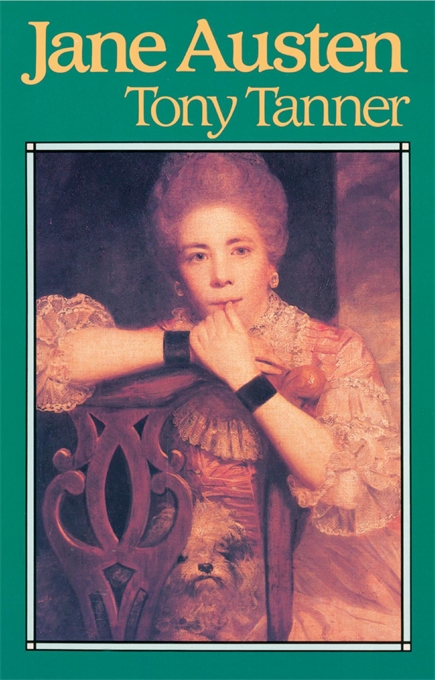 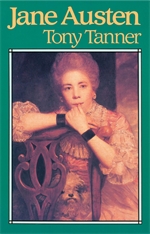 “In a comprehensive volume embracing a lengthy chapter on each of Austen’s six novels, as well as the unfinished fragment Sanditon, and a massive introduction focusing on the works ‘in the relation to problems concerned with society, education, and language’, Tanner reveals a Jane Austen far more subtle, experimental, politically engaged, philosophically aware, and psychoanalytically sophisticated than has hitherto been supposed. On almost every page there is an expected disclosure of meaning.”—Norman Fruman, The Times Literary Supplement

“One of the most readable books yet to appear on Jane Austen, as well as the most interesting in itself… It is continuously sensitive to the feel of fictive domesticity, and the potential of a situation in terms of what goes on in modern life, and has gone on in other novels.”—John Bayley, London Review of Books

“This is the sort of intelligent study of a single author’s oeuvre that has become uncommon in recent criticism. It is genuinely introductory as well as genuinely searching.”—David Bromwich, The New Republic

“Tony Tanner’s Jane Austen is an excellent and informative study—a welcome addition to the library of that General Intelligent Reader in whose existence university presses are committed to believe.”—Robert Martin Adams

“Mr. Tanner has the rare talent of being able to speak simultaneously to the scholar and the general reader… Throughout this book one is aware of a perceptive ‘close reader’ whose understanding of Jane Austen’s works has been deepened and modified not only by constant re-reading of the texts, but by developments in recent critical theory. The result is a continuously interesting and rewarding study that builds on the critical tradition and often extends it in surprising ways.”—A. Walton Litz