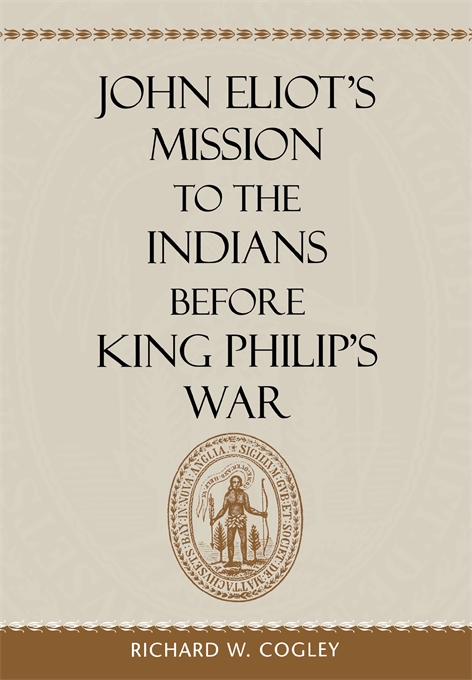 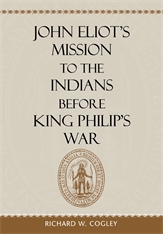 No previous work on John Eliot’s mission to the Indians has told such a comprehensive and engaging story. Richard Cogley takes a dual approach: he delves deeply into Eliot’s theological writings and describes the historical development of Eliot’s missionary work. By relating the two, he presents fresh perspectives that challenge widely accepted assessments of the Puritan mission.

Cogley incorporates Eliot’s eschatology into the history of the mission, takes into account the biographies of the proselytes (the “praying Indians”) and the individual histories of the Christian Indian settlements (the “praying towns”), and corrects misperceptions about the mission’s role in English expansion. He also addresses other interpretive problems in Eliot’s mission, such as why the Puritans postponed their evangelizing mission until 1646, why Indians accepted or rejected the mission, and whether the mission played a role in causing King Philip’s War.