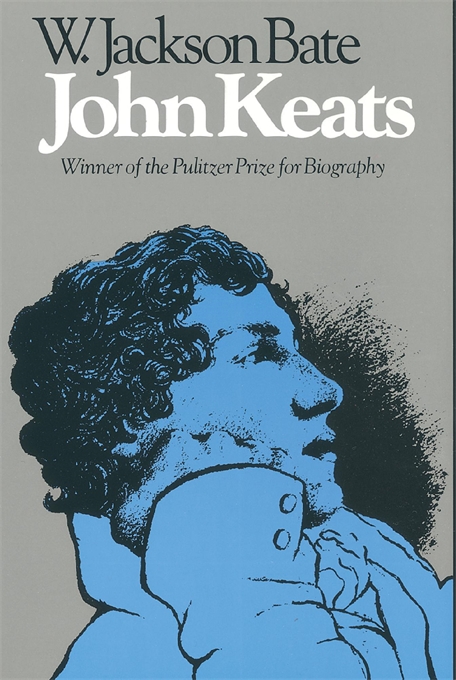 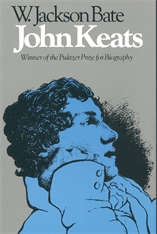 The life of Keats provides a unique opportunity for the study of literary greatness and of what permits or encourages its development. Its interest is deeply human and moral, in the most capacious sense of the words. In this authoritative biography—the first full-length life of Keats in almost forty years—the man and the poet are portrayed with rare insight and sympathy. In spite of a scarcity of factual data for his early years, the materials for Keats’s life are nevertheless unusually full. Since most of his early poetry has survived, his artistic development can be observed more closely than is possible with most writers; and there are times during the period of his greatest creativity when his personal as well as his artistic life can be followed week by week.

The development of Keats’s poetic craftsmanship proceeds simultaneously with the steady growth of qualities of mind and character. Walter Jackson Bate has been concerned to show the organic relationship between the poet’s art and his larger, more broadly humane development. Keats’s great personal appeal—his spontaneity, vigor, playfulness, and affection—are movingly recreated; at the same time, his valiant attempt to solve the problem faced by all modern poets when they attempt to achieve originality and amplitude in the presence of their great artistic heritage is perceptively presented.

In discussing this matter, Mr. Bate says, “The pressure of this anxiety and the variety of reactions to it constitute one of the great unexplored factors in the history of the arts since 1750. And in no major poet, near the beginning of the modern era, is this problem met more directly than it is in Keats. The way in which Keats was somehow able, after the age of twenty-two, to confront this dilemma, and to transcend it, has fascinated every major poet who has used the English language since Keats’s death and also every major critic since the Victorian era.”

Mr. Bate has availed himself of all new biographical materials, published and unpublished, and has used them selectively and without ostentation, concentrating on the things that were meaningful to Keats. Similarly, his discussions of the poetry are not buried beneath the controversies of previous critics. He approaches the poems freshly and directly, showing their relation to Keats’s experience and emotions, to premises and values already explored in the biographical narrative. The result is a book of many dimensions, not a restricted critical or biographical study but a fully integrated whole.