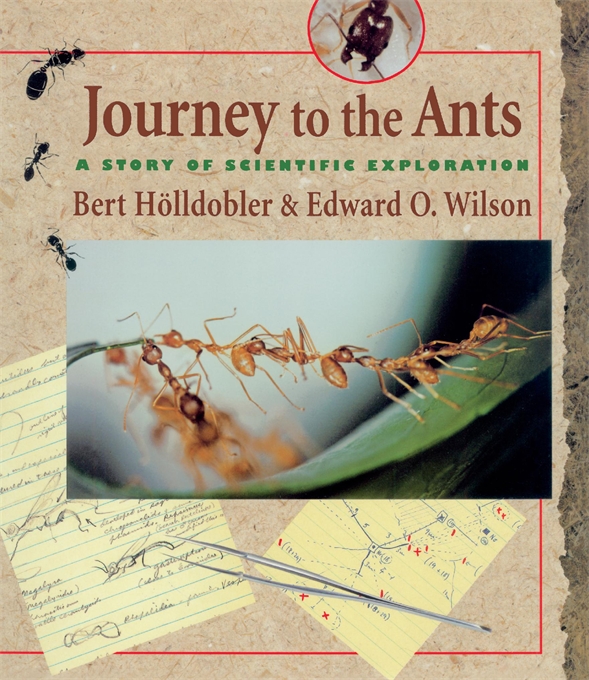 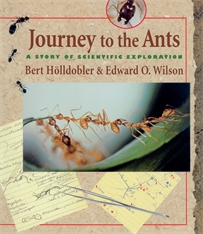 Journey to the Ants

A Story of Scientific Exploration

Bert Hölldobler is the Robert A. Johnson Professor in Social Insect Research at Arizona State University. He was previously Professor of Biology and Alexander Agassiz Professor of Zoology at Harvard University and subsequently held the chair for Behavioral Physiology and Sociobiology at the University of Würzburg, Germany. He is an elected member of many academies, including the American Academy of Arts and Sciences, the U.S. National Academy of Sciences, and the German National Academy of Sciences, Leopoldina. He has received many awards, among them the Pulitzer Prize for The Ants, coauthored with E. O. Wilson.

Edward O. Wilson (1929–2021) was Pellegrino University Professor, Emeritus, at Harvard University. In addition to two Pulitzer Prizes (one of which he shares with Bert Hölldobler), Wilson has won many scientific awards, including the National Medal of Science and the Crafoord Prize of the Royal Swedish Academy of Sciences.