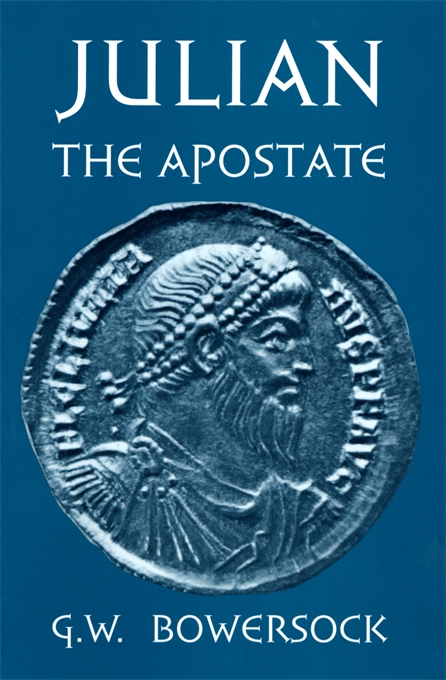 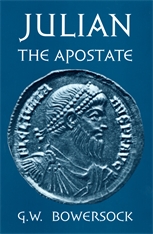 This portrayal of one of antiquity’s most enigmatic figures offers a vivid and compact assessment of the Apostate’s life and reign. Proceeding directly from an evaluation of the ancient sources—the testimony of friends and enemies of Julian as well as the writings of the emperor himself—the author traces Julian’s youth, his years as the commander of the Roman forces in Gaul, and his emergence as sole ruler in the course of a dramatic march to Constantinople. In G. W. Bowersock’s analysis of Julian’s religious revolution, the emperor’s ardent espousal of a lost cause is seen to have made intolerable demands upon pagans, Jews, and Christians alike.