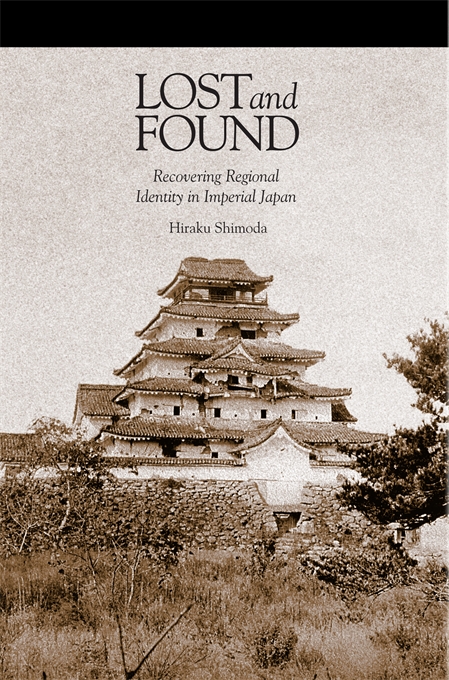 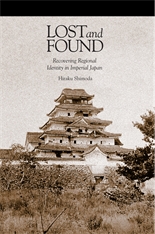 Lost and Found offers a new understanding of modern Japanese regionalism by revealing the tense and volatile historical relationship between region and nation in the late nineteenth and early twentieth centuries. Aizu, a star-crossed region in present-day Fukushima prefecture, becomes a case study for how one locale was estranged from nationhood for its treasonous blunder in the Meiji Restoration, yet eventually found a useful place within the imperial landscape. Local mythmakers—historians, memoirists, war veterans, and others—harmonized their rebel homeland with imperial Japan so as to affirm, ironically, the ultimate integrity of the Japanese polity. What was once “lost” and then “found” again was not simply Aizu’s sense of place and identity, but the larger value of regionalism in a rapidly modernizing society.

In this study, Hiraku Shimoda suggests that “region,” which is often regarded as a hard, natural place that impedes national unity, is in fact a supple and contingent spatial category that can be made to reinforce nationalist sensibilities just as much as internal diversity.